The 2022 SEI Alumni Program features a mix of sessions that showcase the newly designed SEI program and that will help leaders meet the most relevant local government challenges. Connect and network with your colleagues as you refresh, learn, and grow together. Many sessions will be practitioner-led and will include “Psychological Safety”, “Leadership at All Levels: Creating a Positive and Productive Work Culture through Inclusive Leadership and Employee Engagement”, “Difficult Councils and MIT: Lessons Learned and Discussion”, “Unique Approaches to Employee Engagement Survey Results”, “Struggling Well: From Stress to Strength”, and “Submerged History”. Come prepared to share your experiences and to go back to your organizations and communities armed with new leadership tools and new friends in your network. Please scroll down for the draft agenda and to register. 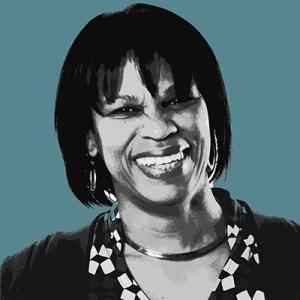 Dr. Douglas is the Executive Director of the African American Heritage Center.  Dr. Douglas, holds an M.A. and Ph.D. in art history from the University of Virginia and an M.B.A. in arts management and finance from Binghamton University, NY. Douglas has taught graduate and undergraduate classes in African American, contemporary, and art theory, and has published exhibition catalogues and scholarly articles. From 2004 -2010 she was Curator of Collections and Exhibitions and Curator of Contemporary Art at the University of Virginia Art Museum.

Douglas was recently appointed to the Governor’s Commission to Study Slavery and Subsequent De Jure and De Facto Racial and Economic Discrimination. She is also the co-chair of the President’s Commission on the Age of Segregation at the University of Virginia and sits on Monticello’s Advisory Committee on African American Affairs as well as the state’s History of Lynching in Virginia Working Group. She has served on the City of Charlottesville Blue Ribbon Commission on Race, Monuments and Public Spaces, the University of Virginia’s President’s Commission on Slavery at the University and was chair of the city’s PLACE Design Task Force.  Contact Andrea by email at: education@jeffschoolheritagecenter.org. 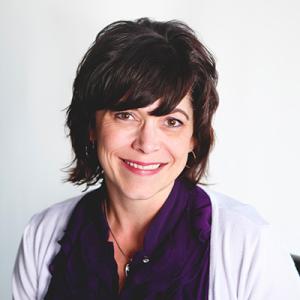 A CPA who found her passion in local government finance and administration, Bridgette has dedicated over 27 years to the County of Midland and the surrounding community. She is a proud graduate of Northwood University and has certificates in leadership from both the Harvard Kennedy School and UVA’s Weldon Cooper Center for Public Service. Her professional affiliations include national and state memberships and active roles on state boards and several ICMA committees/task forces like the Strategic Planning Committee. Bridgette’s community service is extensive — serving on the Community Success Panel and a founding member of the Midland Wellbeing Coalition. Dedicated to improving community wellbeing, she became certified in Applied Positive Psychology, and Creating Positive Change, with a specific focus on Engagement/Strengths training. 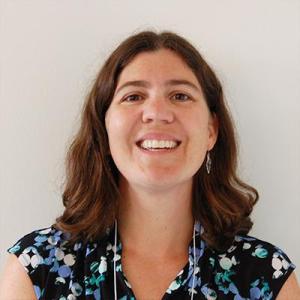 Ms. Harlow is the Assistant Director of Leadership Development at the University of Virginia’s Weldon Cooper Center for Public Service and is also the VLGMA (Virginia Local Government Association) Conferences Coordinator.  Her passion is building leadership capacity for local governments. Molly’s role includes program and curriculum design for the Senior Executive Institute (SEI) and its companion program LEAD among other leadership development trainings.  She has decades of experience working with local government teams and is a trained facilitator.  Her other certifications include the Four Stages of Psychological Safety and Brene’ Brown’s Dare to Lead Teams.  Molly has a Bachelor's degree in Psychology from the University of Virginia and a Master’s degree in Industrial/Organizational Psychology. 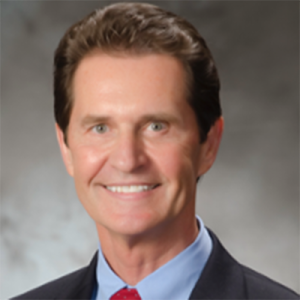 Joe is the Director of Organizational Development and Performance Management for the City of McKinney, TX, a suburb of Dallas.  It is one of fastest growing communities in the nation and was rated by Money Magazine in 2014 as the number #1 small city in America to live in.

Prior to working for the City of McKinney Joe was President and CEO of a national education-based nonprofit in Washington, DC.  And before that he served over 25 years in the military where he rose to rank of colonel and held command positions in both Europe and the Pacific.  His other assignments included five years at the Pentagon and three years as Director of Character and Leadership Development at the United States Air Force Academy.  Joe’s military awards include the Legion of Merit, The Bronze Star, and the Meritorious Service Medals.

Academically, he holds a Master’s in Public Administration  from the University of Texas at San Antonio, a Master’s in Education and Human Development from George Washington University, and in May of 2021 he completed all academic classes to earn his doctorate from SMU (dissertation pending). In October, Joe was presented ICMA’s 2021 Assistant Excellence in Leadership Award at their annual conference in Portland. 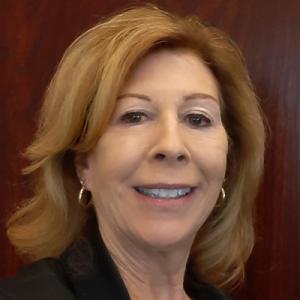 Nancy holds a PhD in Social Psychology from the State University of New York at Albany and holds the designation of Senior Certified Professional by the International Personnel Management Association. 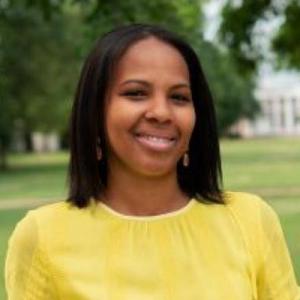 Siri is the Associate Dean of Diversity, Equity, and Inclusion, a position created to be an integral part of the School’s leadership team and an important advocate for equitable and responsible use of data to serve the common good. She is interested in how data science can empower communities, individuals, and policy-makers to improve outcomes and maximize societal benefits.

Prior to joining UVA, Russell served as the inaugural Director of Equity & Inclusion for Albemarle County since 2018, where she led the creation and implementation of the County’s DEI program and initiatives. revising diversity recruitment strategies to creating a framework for assessing the equity impacts of policies, practices, and legislative actions. She collaborated closely with human resources on harassment and discrimination policies and created an organizational DEI curriculum with an emphasis on workplace application. Russell also serves on the President’s Council on UVA-Community Partnerships Workgroup and was a past lecturer at the UVA School of Architecture. 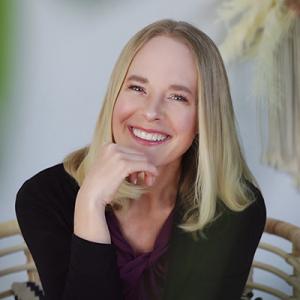 Kathy Snyder is the Midland Area Wellbeing Coalition Coordinator. In addition to over 25 years of experience in education, she holds master’s degrees in both counseling and applied positive psychology. Kathy has certifications in resilience, change, diversity and inclusion, psychological safety, coaching, and PERMAH Survey administration. She is also a co-creator and teacher of two Wellbeing Lab programs. 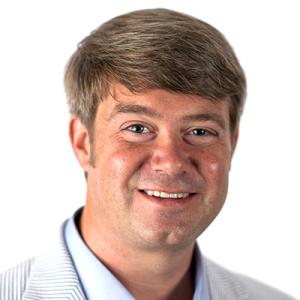 Seth is the City Manager of his hometown, Athens, TN, a goal he set his sights on a decade ago. He began serving Athenians on Groundhog Day 2017. He previously served as Assistant City Manager of Savannah since July of 2012. He received his BA (2005) in Political Science, and Master of Public Administration (MPA) (2009) from the University of Tennessee and completed the University of Virginia’s Senior Executive Institute in 2012. After gaining his MPA, Seth became the then youngest City Manager in Tennessee when hired at Clifton, where he served for over two years. Seth has served as a local government executive in all three grand divisions of Tennessee. Seth’s service to the community extends far beyond the profession of local government management. Exemplifying the volunteer spirit, Seth believes in a collaborative approach to public service, and views community involvement as a means to practicing servant leadership. He has committed himself to professional growth by serving on the Tennessee City Management Association’s Board of Directors, where he is a Past-President, and is also active in ICMA serving on the International Committee and a special assignment with the Kettering Foundation: Making Democracy Work. Seth is an ICMA Credentialed Manager (ICMA-CM); a certified municipal finance officer (CMFO); a certified economic developer (TCEcD), a facilitator for the University of Virginia’s LEAD program, and is a member of Leadership Tennessee Class VII. 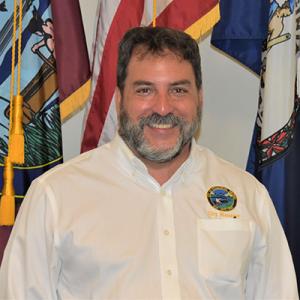 He was the 2013-2014 President of the Virginia Local Government Management Association and is a member of the International City/County Manager’s Association.  Randy has also served on Governor McAuliffe’s Transition Council on Local Government Issues and the Virginia Fire Services Board.  His other memberships include the Virginia Peninsula Regional Jail Authority, Hampton Roads Planning District Commission, Poquoson’s Lion Club and Emmaus Baptist Church.